Whatever You Believe About War Or The Military, At Least Pause Today to Thank A Soldier Who Never Returned Home To Be With Their Family As You Celebrate With Yours

One Sunday many years ago while attending church, we had a number of opportunities to appreciate our fallen soldiers. During a particularly poignant video played for the congregation depicting service men and women and their efforts over recent history, I looked over to find my 12-year-old son sobbing.

When I asked him what was wrong, he told me it made him very sad to know so many serviceman had died defending our country and freedoms. It didn’t seem fair they weren’t able to go home and share the freedoms they had fought for with their families.

He has always been a sensitive young man, and it made me proud to know he understood the meaning of sacrifice – appreciating a concept so few Americans today understand.

But then again, all our children know that my father was in the Navy – stationed in Japan for a time – my husband was in the Army just prior to the Iraq war – and his father was stationed in Germany after WWII. Consequently, our family has a deep appreciation of our military and their service to our country.

I will never forget seeing Saving Private Ryan in a very crowded movie theater the day it came out.

My husband was on my left and on my right, a young kid in his 20’s.

In an early, tragically-ironic scene, a young man removes his helmet to stare at a place where a bullet had hit and saved his life, only to be killed by a bullet to his head while his helmet was in his hands mere seconds later.

The young man sitting next to me found the scene hysterical and threw back his head, laughing like a hyena.

I was incensed. I turned to that young man and proceeded to give him a lecture on service and sacrifice – during the film – that at least shut his mouth for the rest of the movie and at best gave him a better appreciation for those who serve our country than he had before. We live in a world today where movies and video games portray the idea of death as a game. Young people have little more than a flippant, Hollywood notion of what it means to be gravely injured – or die – in a country that isn’t yours, where your loved ones exist only in memory and a promise of days to come.

This isn’t surprising, as most public schools rarely teach children about the honor and sacrifice of our veterans – at best they simply don’t have time with all the mandates and high stakes testing – at worst, the teacher in the classroom, indoctrinated via their university studies, believes that America is a racist, bigoted country that deserves to be despised.

Too often, today’s liberal worldview deliberately forgets our fallen soldiers; their causes and accomplishments diminished to inconveniences in order to downplay the American Exceptionalism that virtually single-handedly restored Europe after WWII in order to persist the narrative of America as a bully nation.

THIS. IS. TRAGIC. AND. INHUMANE.

Please, whether or not you believe war is just, or right – whether you believe nation building is a crime – in fact, whatever your thoughts on war and/or human nature, at least pause today to thank a service man or woman who never returned home to be with their family as you celebrate Memorial Day with yours.
May God bless your family this day, and may God bless America and the sacrifices and lives of those who have fallen in service to others on her behalf. 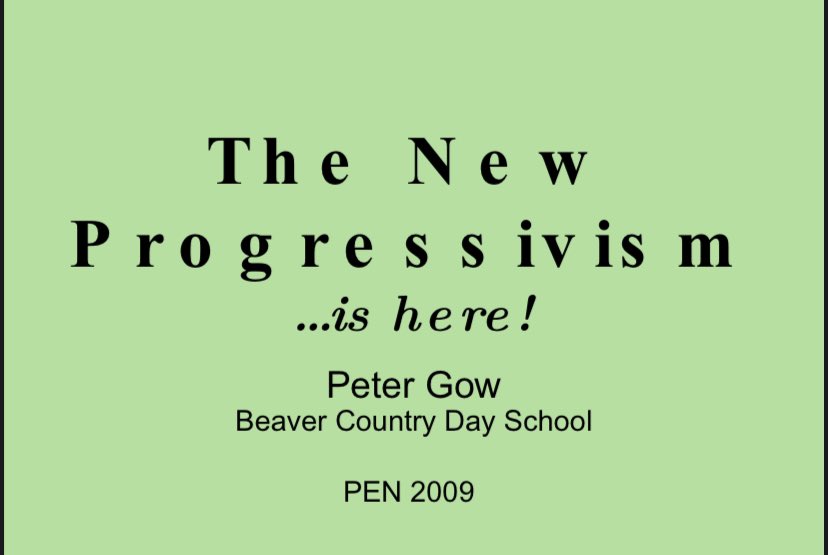 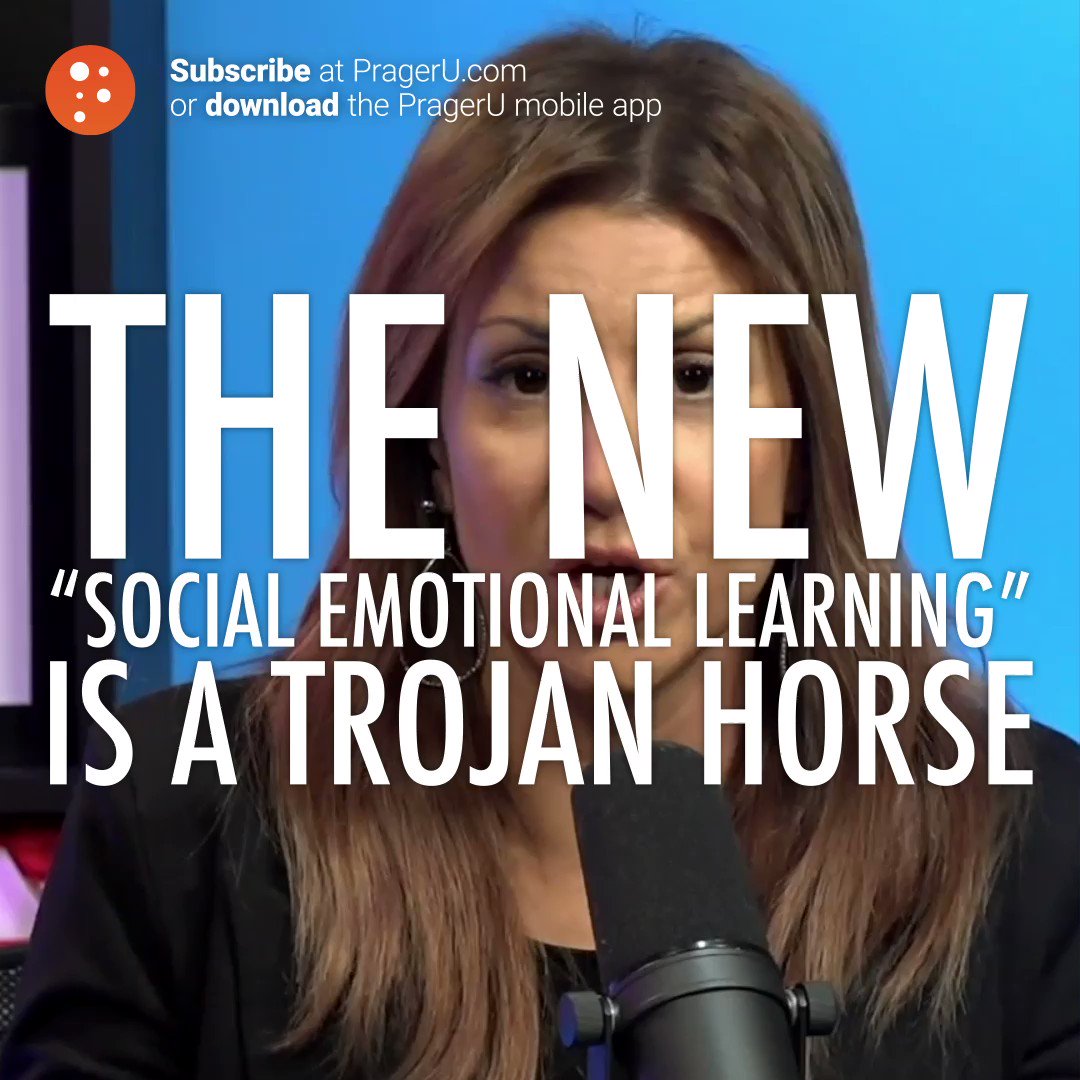