History and Concept
The classical model of homeschooling was used by many of the great thinkers of the past, such as Aristotle, Plato, C.S. Lewis, and Thomas Jefferson. One main differentiation between classical homeschooling and the other main styles is that it separates learning into three stages, collectively called the Trivium: grammar, logic (or dialectic), and rhetoric. Originally featured in Plato’s writings and used extensively in ancient Greece, these were only named the Trivium in the Middle Ages. Trivium means “the place where the roads meet” in Latin. The stepping stones are to teach children the mechanics of language and to use their own five senses (grammar), use complex thought and analysis (logic), and finally to instruct and persuade others with that gained wisdom (rhetoric).

Who might this work best for?
Home educators who are “less concerned about whether students can handle iPads than if they can grasp Plato” might enjoy the classical education model. It emphasizes truth, goodness and beauty over rote memorization of facts and leads educators and their students to explore classically regarded books and resources. It also gives the learner a palpable feeling of continuity with other students through the ages. Classical education’s main goal is to cultivate a passion for lifelong learning, to seek sound logic over chaos, and to focus on depth of learning over breadth. 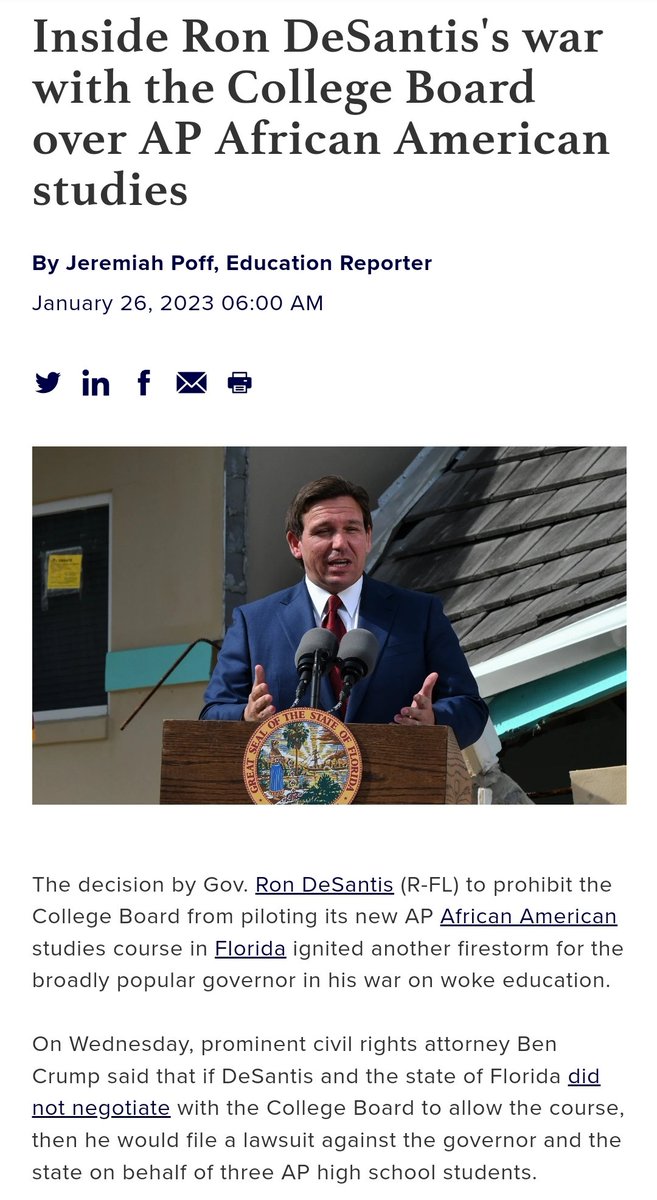 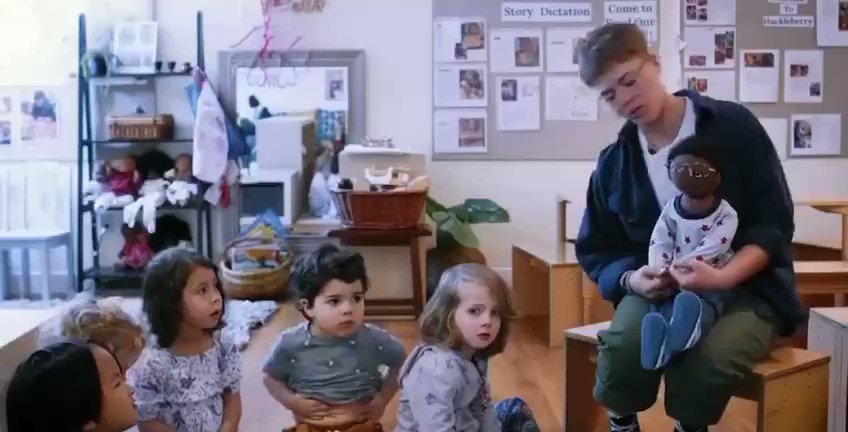