How to (Accidentally) Become an Activist – Part 1

When my oldest child went to Kindergarten, I volunteered as a Helping Hand. Some days I worked in the library. My goal was to read all the books that were there, and the school librarian absolutely loved that. On Fridays, I volunteered for my daughter’s teacher, Mrs. D. She was a wonderful Christian woman and a great teacher. There were about three students in there that could already read, so she gave them extra projects and let them help other students which Carol loved to do. Things were going well, but then it happened…

Carol had stayed home sick one day, and the day she went back, she took a small framed picture of Jesus with her to put on her desk to help her feel better. When I came to pick her up, Mrs. D came out to the car and told me that Carol hadn’t finished her work and that she was still inside. Well, that was very strange indeed! I went into the classroom and Carol was fiercely coloring her project and was visibly distraught. She told me Mrs. D had made her put her picture of Jesus under her desk. I told her that Mrs. D had probably been given some wrong information and didn’t know what the rules were.

As we were leaving the room, Mrs. D was coming back in. She knelt down to Carol’s eye level and said, “Honey, I am so sorry that I upset you today. We just have to keep church stuff at church and school stuff at school.” As she stood back up to face me I said, “Actually, according to the Supreme Court case of Mergens vs. Board of Education, not only can she have that picture of Jesus on her desk, she can pass them out as long as she isn’t disrupting your class. If that is a policy in our schools, I will need to speak to someone because it is illegal.”

Mrs. D went white. She then suggested that I go see the Superintendent. We went home, and then Paul and I called and made an appointment with the principal. He told us that of course that wasn’t a school policy and that even if it was, he wouldn’t obey it. As it turned out, he had started the Fellowship of Christian Athletes in our school district years before when he was a coach. I brought him Student Handbooks on Christian Rights that had been provided to us from Jay Sekulow’s group, now called ACLJ. I had one for each campus in the school district.

Being an activist is just a matter of sticking up for what is right. My action was merely me protecting my child and all the children in my community from wrong ideas being spread. When opportunities like this arise, stand up and speak the truth and hold your ground. You can do it! You MUST! 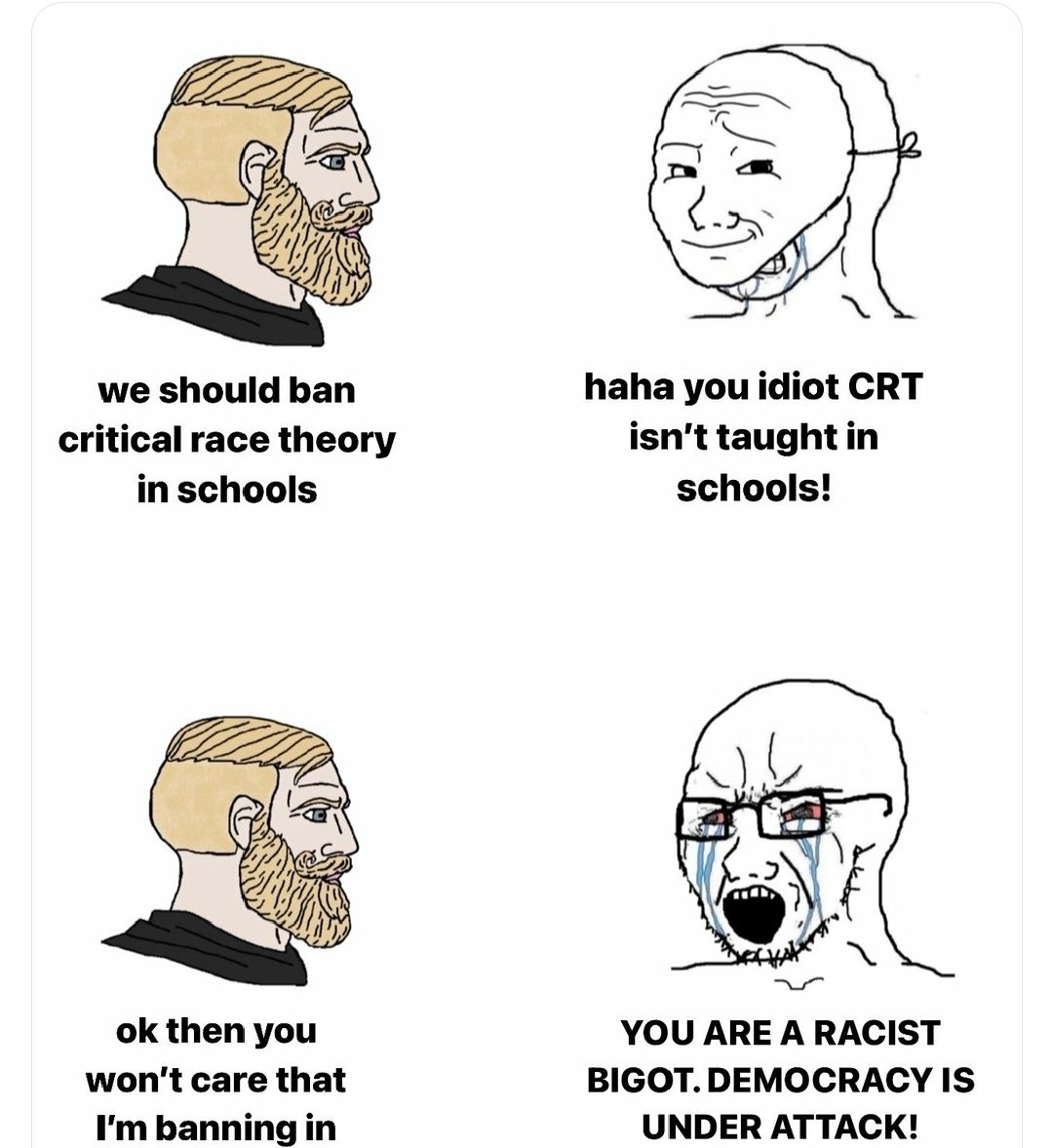